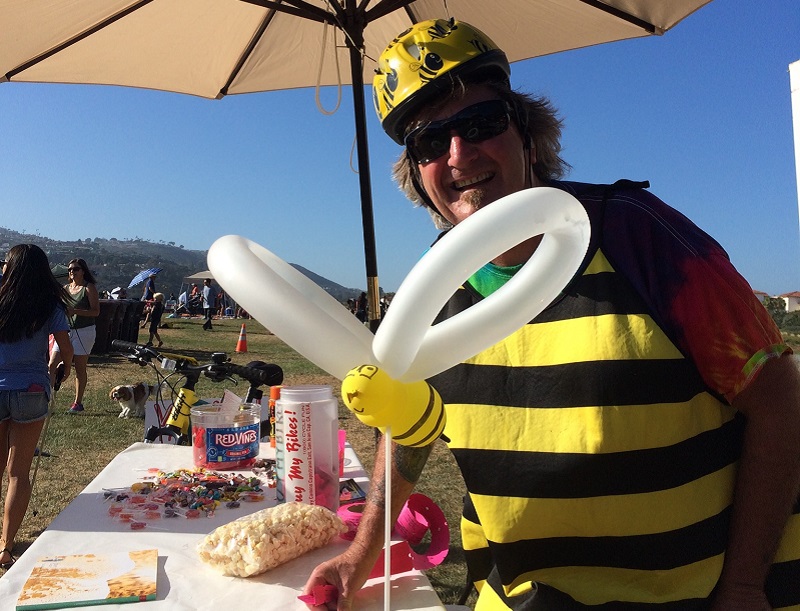 Bicycle Jim will tell the story of how his bike shop opened with a desire to go surfing every day. Kids growing up in Jim Curwood’s generation were expected to do much more. The school of thought was “better get doing something”. Find a skillset and take action. Fixing bikes is what Curwood knew how to do. That was his skill set. Put it together with a big personality, a thresh hold for patience and stumble across some dumb luck. Presto… transcend into Bicycle Jim’s bike shop called “Buy My Bikes.”

Buy My Bikes is well known in San Juan Capistrano and has been helping everyone with their biking needs over the years. If you are looking for where to buy a bike in Orange County, Buy My Bikes is the answer.

One could say Curwood had the luck of being Irish, maybe he wanted to get the world off his back. However, the salt from the ocean air was a constant reminder that he would rather be surfing. This passion gave him a reason to work. Not only fast but to find a way to work smart which became something of value. Why?

Coming to work on his own time would allow him to surf in the morning. He could also end early for a glimpse of the sunset worth working hard for. “You have 24 hours in a day. Eight hours to sleep, eight hours to work and eight hours to party.” In the historic town of San Juan Capistrano, Bicycle Jim may BEE seen buzzing around. It all started when he shouted out “Buy My Bikes“ for a commercial.

When they came to the shop, their battery pack needed to be charged, so while waiting, Curwood went into the Swallow’s to get his nourishment. He sat by a familiar-looking cowboy who told him to just shout out something simple stupid. Later he kept that momentum with his ​dumb luck ​and picked up a bee costume​ similar to the one his favorite Saturday Night Live’s icon, “Jim Belushi” wore in the ’80s. It worked for Belushi in NYC so Jim found it funny to go out in public in his own hometown, SJC.

Now his new mission is to save an endangered species because he says​ “bees need our help.”  Laughter and enjoying life with community and friends is a huge part of Curwood’s personality. Through “Buy My Bikes” it’s very natural for him to just BEE. Not to mention that when Jim was growing up, he passed by Cal Worthington and his dog Spot every day on the way home from school. He would see all the cars and crazy animals: chimps, tigers, elephants and such that went along with the commercials and ​Go see Cal ​ song that went with the car business.

Servicing bikes is a big component to “Buy My Bikes” and ironically it’s comparable to Worthington Ford who continues to service cars. Walking into “Buy My Bikes” to find the bike team repairing and assembling bikes is almost like watching a toy shop of Santa’s elves. These guys like to spark up an entertaining conversation while riding out a day’s hustle and bustle. “Why is the pricing not higher then it should be?” is always a question asked, especially with these new electric bikes.

Many perks and pressures of being a business owner in San Juan Capistrano come with the territory. For example, keeping up with stalk bills and getting shipments on time. Giving Bikes away, however, has been one of Jim’s favorite past times, a magic moment. The expression on a little kid’s face that gets a bike for the first time is special. It’s like witnessing an American dream when a kid draws a winning ticket, it’s like witnessing an American dream. The facial expression during a bike give-a-way can melt a heart 10-times over.

People in the community recognize Bicycle Jim. Some have grown up and still remember the commercials. ​If you were not lucky enough to see the commercials, you can still subscribe to our official “Buy My Bikes Youtube Channel”. This city-fixture of a man has been the San Juan Capistrano Grand Marshal. He has won the longest beard contest, brought his collectible cars out to many functions. In fact, he has been invited to numerous charity events offering support. What’s Next?

Stop by the store on any given day: whether you wear red on Valentine’s Day, or green for this upcoming St. Patrick’s Day. You’ll always receive some sort of discount. Heck! Just mention this article and ask for the Sunshine special. A calendar goes up for summer each year and will be displayed in the shop. Here you can find out where to go to try your dumb luck. A winning raffle ticket entitles you to one “Buy My Bikes” bike… all in the name of fun! 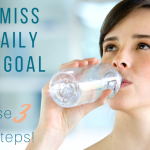 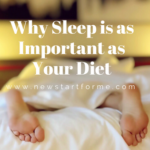 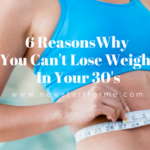 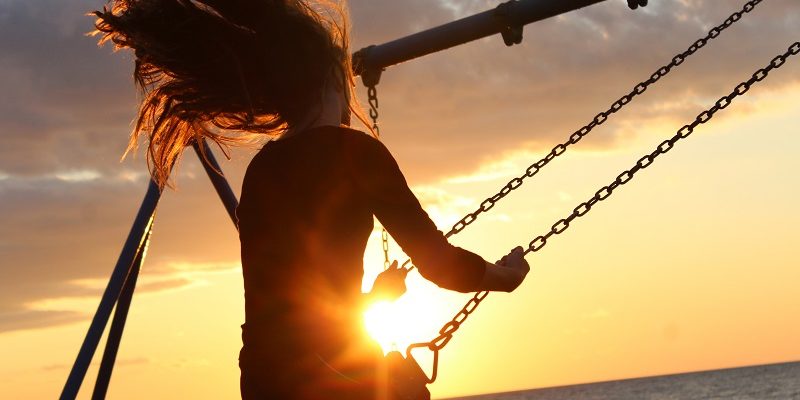 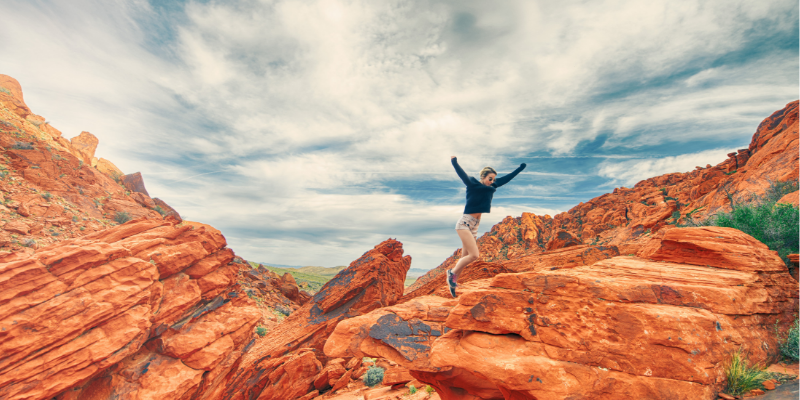 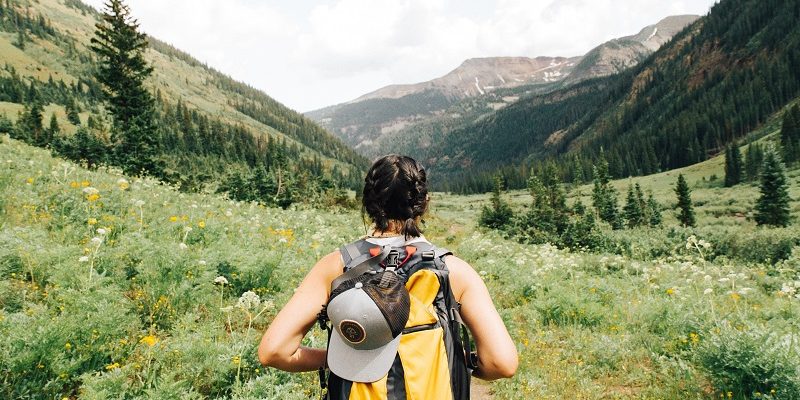